Something I realized while I was being a tourist in France is that certain places in Paris are preetty touristy.

I get the irony here, but as with most tourist spots in most large cities, things start to feel a bit…fake, like we visitors are being held at arm’s length.

Locals can’t take their beloved landmarks back from tourists, so naturally they capitalize, and we the encroaching species can sometimes sense that there’s something not entirely real about the Paris we experience. The strategically placed accordion players don’t just happen to play accordion, they play so we visitors can have a Parisian experience that aligns with the cheesy montage in our minds. The bistros surrounding the Eiffel Tower don’t serve food that Parisians necessarily want to eat, they serve food that tourists in Paris want to eat. 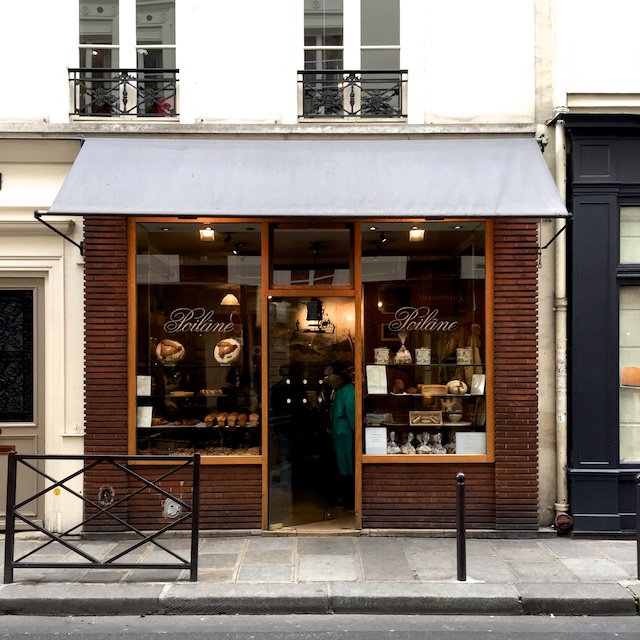 When you are a tourist like me, who has dreamed of traveling to Paris for years before you finally get to go, that incidental facade can be sort of frustrating.

It’s my fault for going to tourist spots in the first place, but as a visitor with no real local connections, trekking off the beaten path is easier said than done, especially when you don’t speak or understand the language well. At all.

There was, however, one afternoon in Paris when I didn’t feel like the bumbling, subtly resented tourist that I certainly was, and that was during a walking food tour of St. Germain that I booked with Paris By Mouth. They didn’t pay me to say that, they were just the absolute the high point of my trip and I feel I must share. 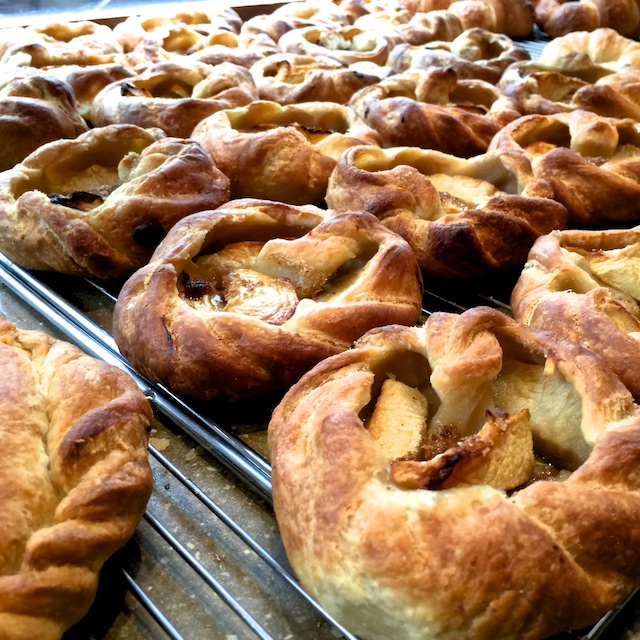 Our tour started on the curb in front of famed Poilâne bakery, where Cody and I met up with our tour guide and two other couples. Our guide was a native Californian named Sara who spoke beautiful French, had been living in Paris for several years, knew her food, and was objectively adorable.

During our tour we sampled apple tarts from Poilane, visited Patrick Roger  for chocolates, Henri La Roux for caramels, La Maison du Chou for cream puffs, the covered market for sausage and cheese, and finally a cozy wine shop where we were allowed to take over the back room to sit and taste our acquisitions. We moved from one shop to another in what felt like a casual little afternoon stroll where all the best shops just happened to be (the result of careful and skillful planning, I’m sure). All along the way Sara shared interesting information about each location, and the rapport she had with each vendor was apparent and lovely to see. 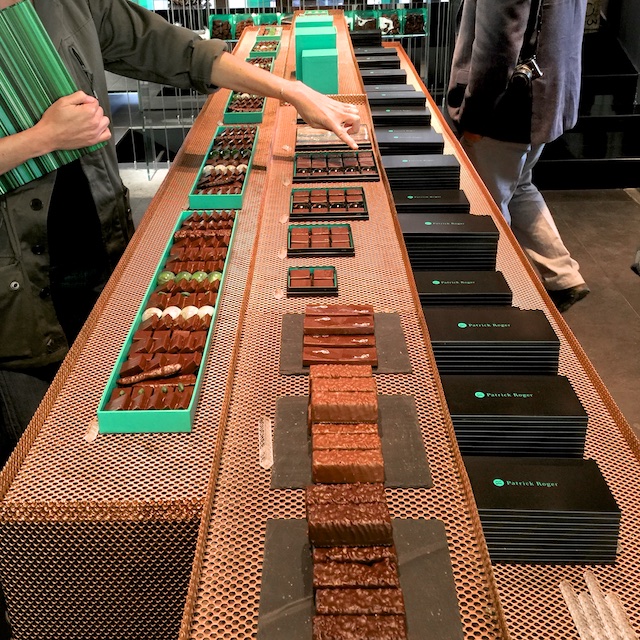 I think the best part about the tour, apart from Sara and her knowledge, was the fact that our tour group was so small. Because of our group’s size we were able to step inside the small shops and watch locals go about their regular errands without feeling too obtrusive. 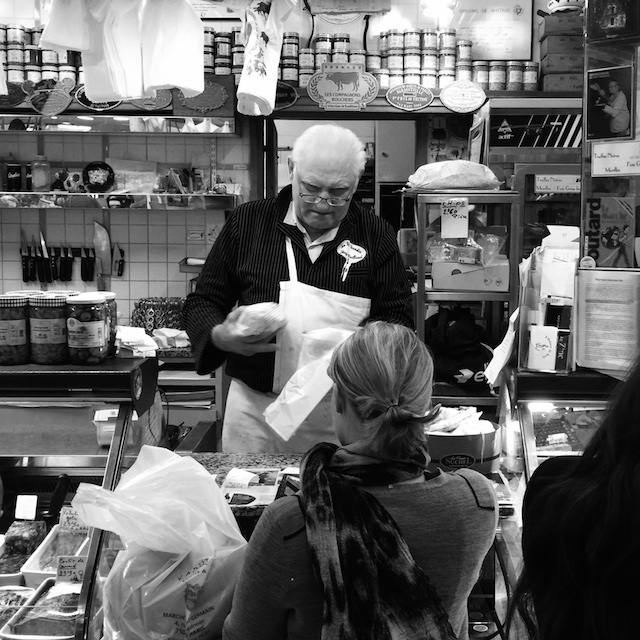 Being in the company of a well-liked American transplant put me at ease in a way that I really didn’t feel at any other point of my stay. With Sara’s help I could ask questions of the vendors that went beyond “what does it cost?” and I think having her there put the locals at ease too, knowing they wouldn’t have to stretch their patience trying to communicate with us.

And the food. I ate a lot of good food in Paris, but everything truly special that I tasted was during this tour. Knowing what I was eating and where it came from, down to the first name of the cheesemaker and the location of his aging cave, just made things taste better. 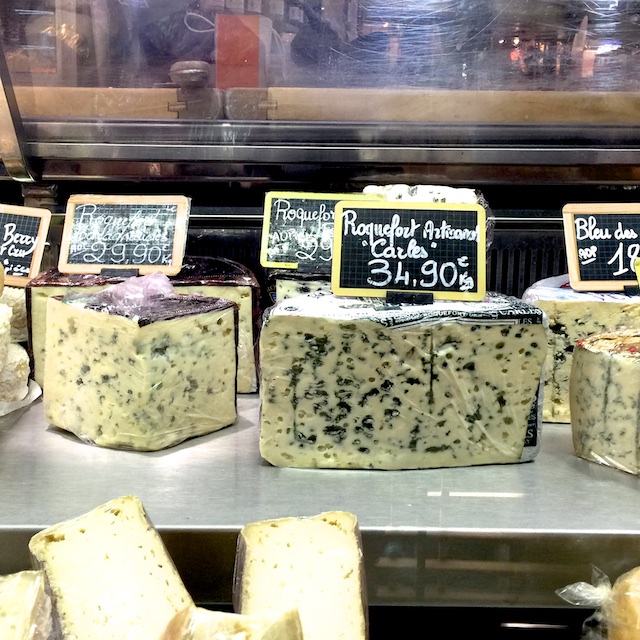 This tour was hands down the best money I spent on my entire trip. If you like food and you go to Paris, take a few hours away from the tourist spots and see the city’s best on a tour with Paris By Mouth.