Just like that, I’m back in Maryland. Ok, so it’s been two and a half weeks since we left Tanegashima, but we’ve been in almost constant motion since, and it feels like so much happened so quickly. And so passively, if that makes any sense (I know it doesn’t). But its like all I did was start putting my things in bags, and before I knew it I was hugging everyone goodbye and getting on a plane and driving across the country. Cody and I spent ten days in Tokyo before flying to Texas, which was its own kind of twilight zone (and we got sick and lost a few days so that didn’t help). In Texas I got to reunite with my darling pup and hear my sisters’ high school choir sing and eat awesome Texas food.

But now all of a sudden I’m back, with wickedly persistent jet lag. And while the mild dusting of snow we got yesterday and the smell of my favorite American shampoo have made me really happy to be home, I feel like Tanegashima was some kind of dream. Like I tripped in a field of poppies (i haz puns) and I’m just now being dragged out by a pile of dirty laundry and adulty obligations. 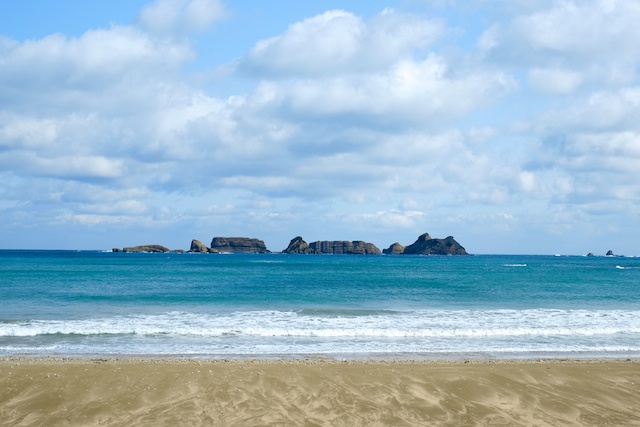 Did I actually spend a quarter of a year here? 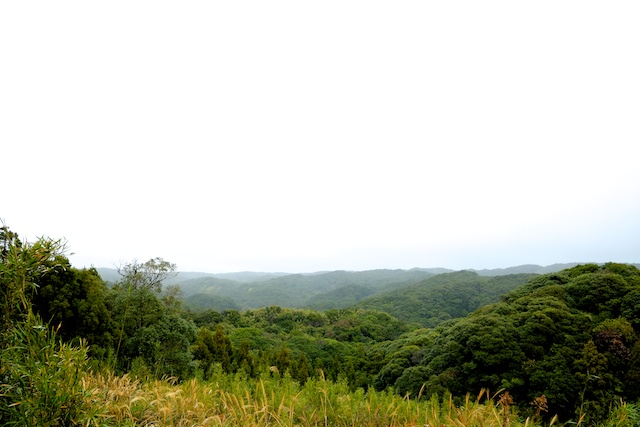 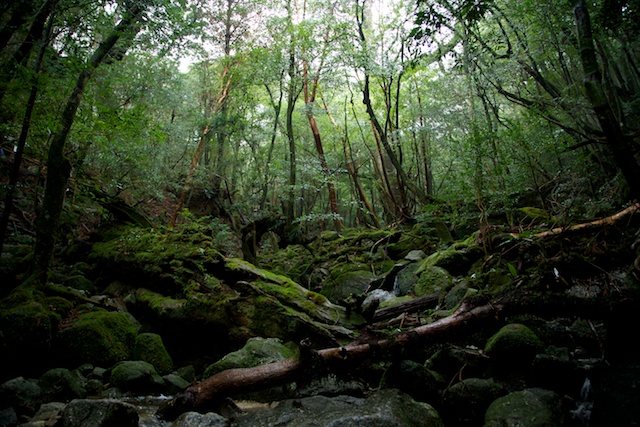 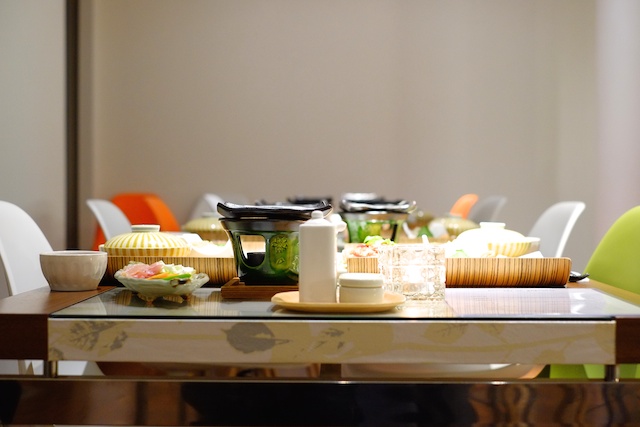 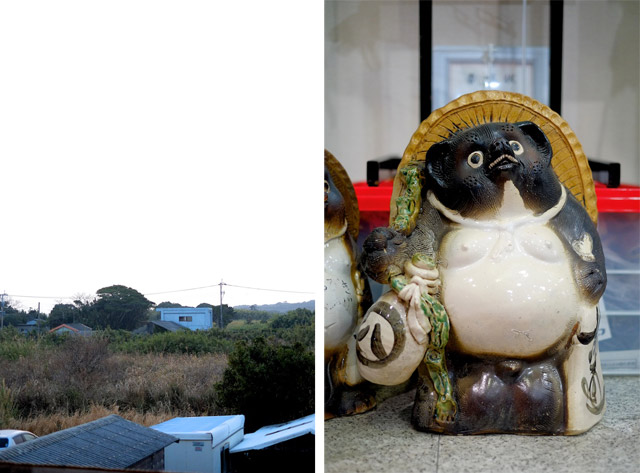 These were familiar sights three weeks ago. 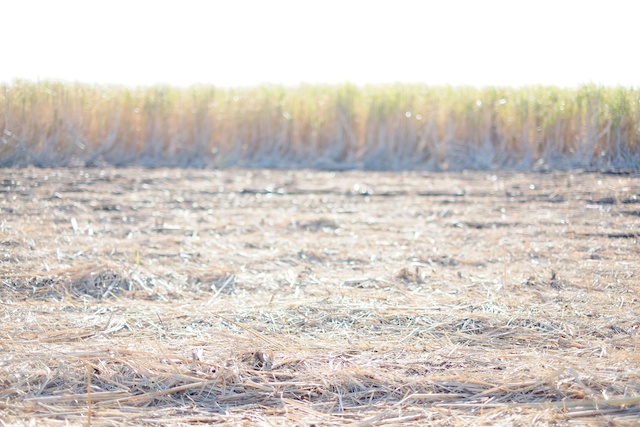 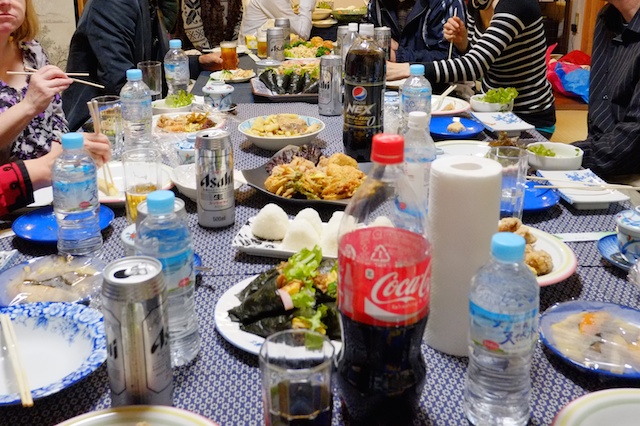 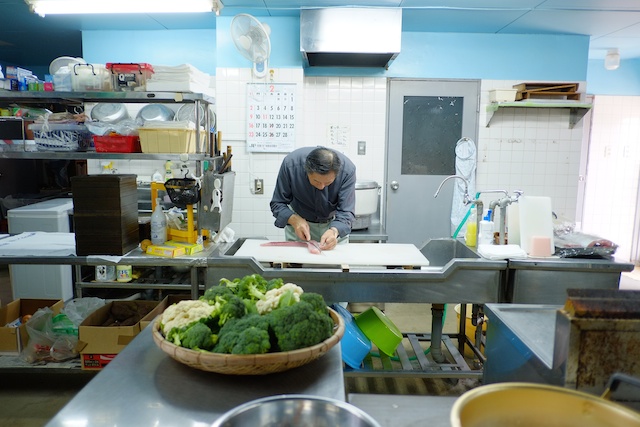 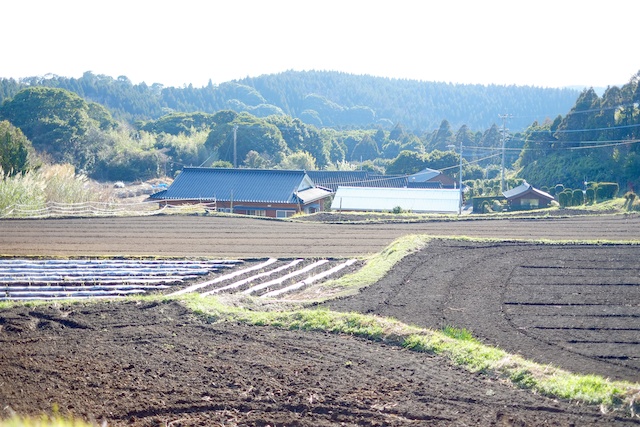 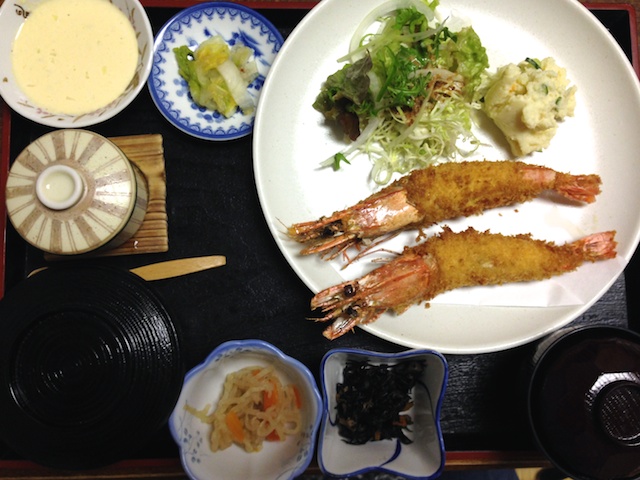 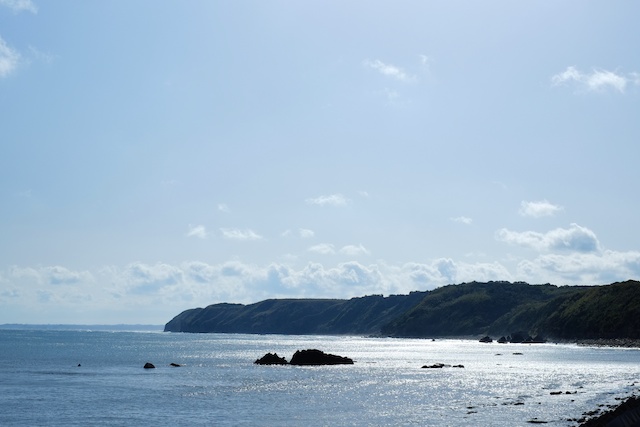 And this? I’m not sure it really happened either (sometimes I think it shouldn’t have… (fast forward to the 1:20 mark, unless you like watching people sit around awkwardly)).

Three months is a long time to be away from reality. And unpacking from a trip that huge is like setting off a clothes bomb. I still don’t know where my nail clippers are. I’m having fun getting back into cooking (oh how I’ve missed it), but I’m not even close to finished with blogging about Japan, so expect a mix of things in the future. I’m ready to shake off the sand and get back to daily such and such, but that was one heck of a dream.