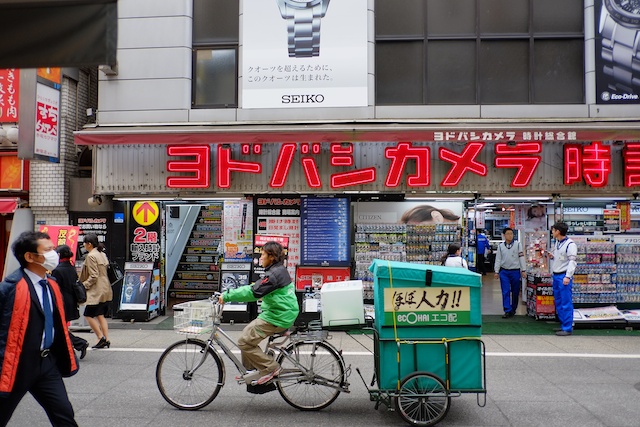 After a week in California we started making our way back to Tanegashima for our last month before the rocket launches.

We were sure to avoid thrombosis on our 10 hour flight. 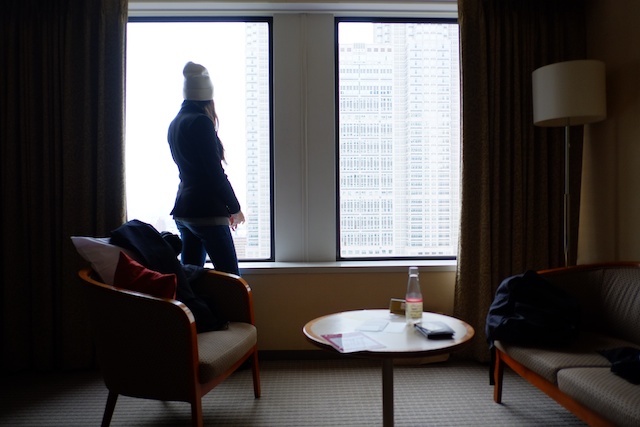 The picture above, plus one cigarette and minus one pair of pants would make for a little ScarJo “Lost in Translation” moment. Wife of a guy who takes photos (but mine also works for NASA) living in a hotel in Japan…hmm. I’d argue my situation is a bit better than hers . If I were the type to argue a hypothetical comparison with a fictional character. 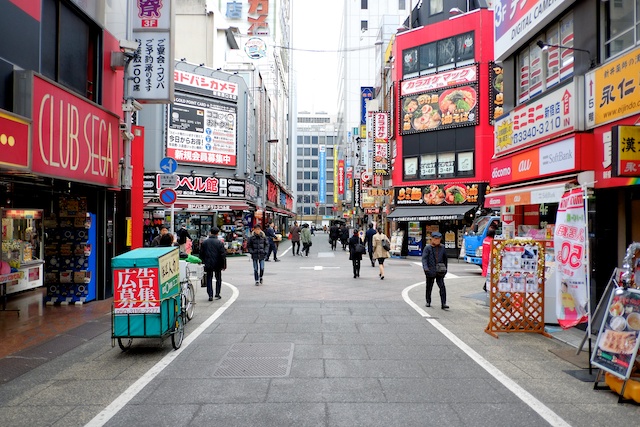 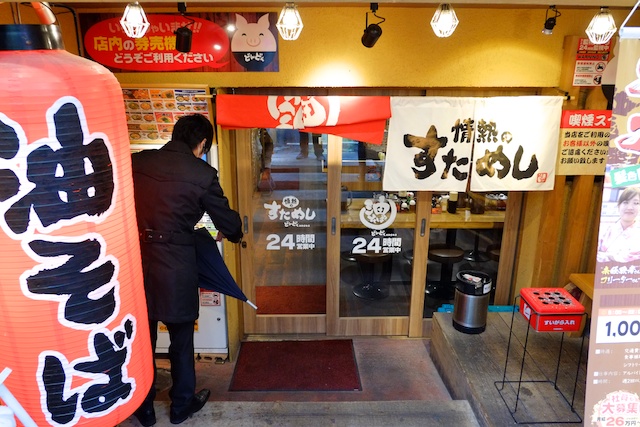 This is one of those ramen places with the vending machine out front. This particular joint is pork-centric. 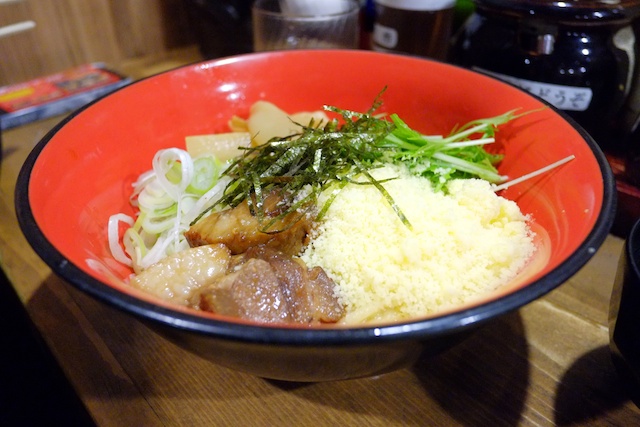 I had noodles with braised pork belly and cheese. Not bad. 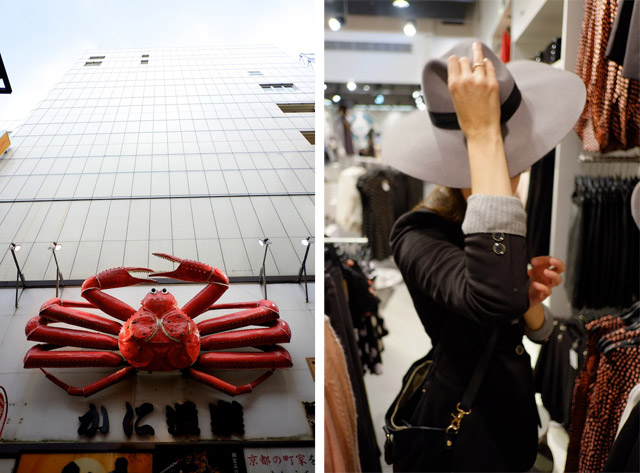 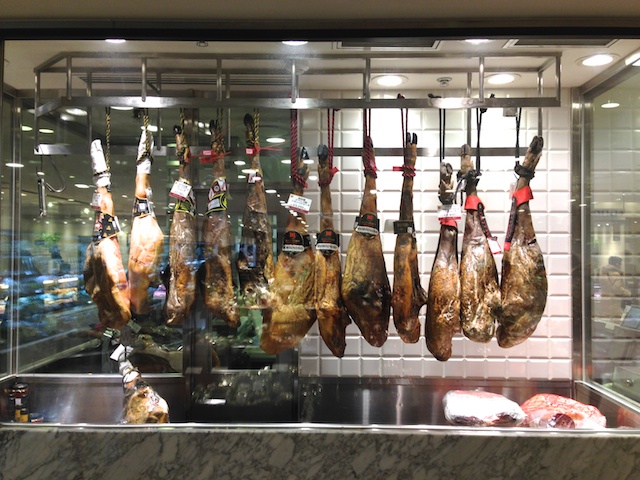 Legs of ham at a really really cool, really really big store called Isetan. Where I blew $50 on cheese to take back to Tanegashima. Have I mentioned that there is almost no proper cheese in Tanegashima? I realize $50 is a lot, but it was a lot of cheese, plus there’s supply and demand or somesuch thing. 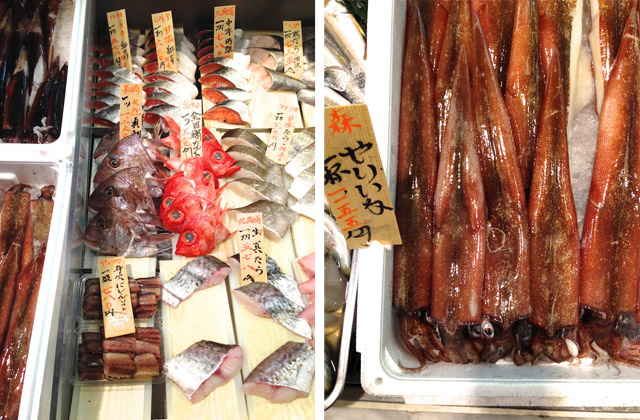 Fish in Isetan. This was probably the nicest smelling seafood display I’ve ever experienced. 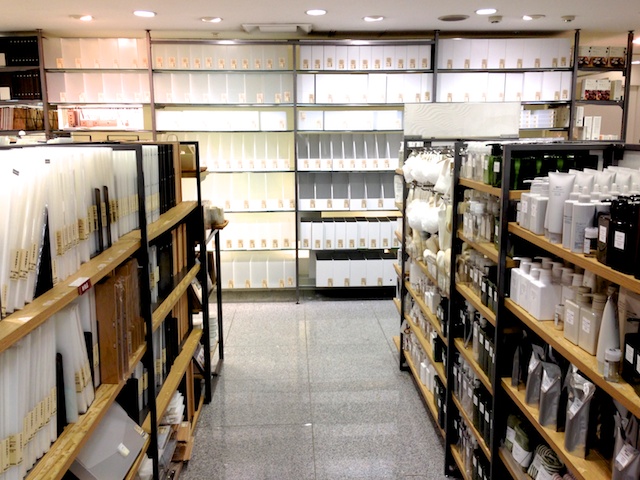 And Muji, which is almost kind of like a Japanese Ikea. But maybe better (they have an online store and they ship to the US and you’re welcome). I used to think that if I ever had a fat wad of cash to blow on a frivolous shopping spree, I’d take it to New York, but now? I think Tokyo is winning.