Not in the Guidebook 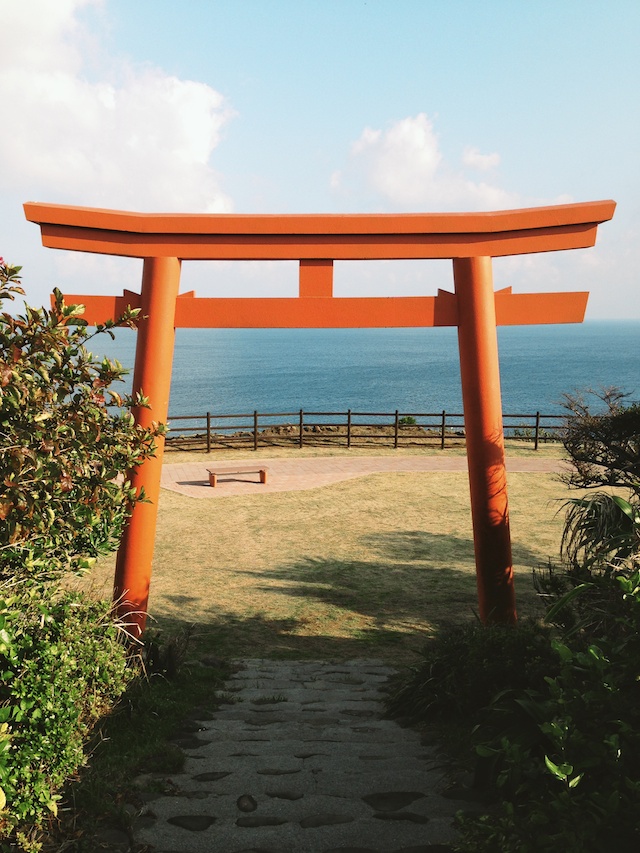 I’ve spent a month in Japan. I can’t even believe it. Only three more to go, and I’m doing my best to soak up every minute. In my one month I’ve observed a few things that I hadn’t anticipated.

1. Fried chicken. Not that I didn’t expect to see fried chicken at all, I just didn’t expect to see it quite so much, or for it to be so ridiculously good. We have a favorite sushi place that we’ve been visiting about once a week, and on a recent visit the owner said “next time, chicken fry”. So that’s what we did. His fried chicken was probably the best I’ve had, and he is duly proud of it. But I’ve had similarly delicious versions at a hotel, a casual lunch place, and a fried rice place. And it’s not just a dish that gets thrown at the gaijin – I see Japanese people order it pretty regularly. In fact, KFC is the most popular American restaurant in Japan, particularly around Christmas, when Japanese people have to make dine-in reservations in advance and pre-order their family-sized Christmas chicken buckets (that’s a link to a Smithsonian blog article I found about Christmas KFC in Japan, not some bit of spam). I have the sneaking suspicion that Japanese KFC is better than American KFC.

2. Portion sizes. American foods in Japan tend to come in small portions, like little tiny cheeseburgers and a side of 15 shoestring french fries. Japanese style meals, on the other hand, are huge. Especially dinner. Our little tiny Japanese friend, Suja, basically ate us under the table at one meal. We started with sashimi, then gyoza, then roasted fish, then a bowl of noodle soup with stewed vegetables, then kimchi, steamed snap peas, miso soup, and of course rice. We were slumping in our chairs, moaning and clutching our guts, so far from finishing, and she cleaned all eight of her dishes easily. Also, the average bowl of ramen eaten by the average small Japanese woman for lunch is bigger than my head. Go figure.

3. Napkins, or the lack there-of. People in Japan tend to carry their own hand-towels (called tenugis).  You’re about as likely to get a box of tissues on your restaurant table table in lieu of napkins as you are to get nothing. So we have to come prepared. Bathrooms are the same, though hand dryers appear here and there.

4. Sesame dressing. Not the dark brown super-gingery vinaigrette you get on “asian” salads in the states. This stuff is made from toasted, pulverized sesame seeds and it is creamy and rich. Suja said she’d teach me to make it. I will be her shadow until she relents.

5. Low expectations. An American can pretty much dazzle all the locals by saying “please” in Japanese (onegaishimasu). They will compliment you on your mastery of the language. I feel like I’m back in kindergarten, getting gold stickers for raising my hand. It’s actually preeetty fun. But sad. At the same time so very sad.

Anyway, Cody’s been working twelve-hour plus shifts straight through the weekends for the last two weeks, but he’s finally finished with that nonsense ’til after Christmas. Next week we’re thinking of taking a trip to the neighboring island of Yakushima, which is also known as monkey island. So I might get to spend my merry little birthday with monkeys. Squeeeeeeal.