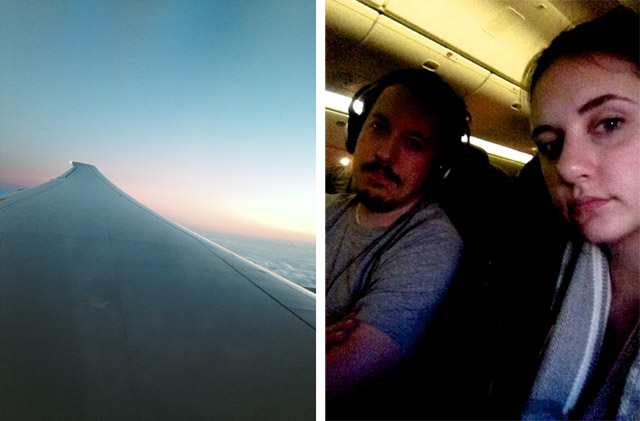 You know those games you play when you’ve spent so much time with someone you’ve run out of real things to talk about? Hypothetical question games? Cody and I played that a few times on our way to Texas and one of the questions we pontificated on was: if you could have a super power what would it be? Mine was and will forever be teleporting. I love visiting new places – no – I live for it, but the process of getting there is freaking tedious. Exhibit A: our faces at the end of our 13 hour flight from Dallas to Tokyo. Also, I keep buying neck pillows thinking they will help me sleep, but my neck is too, I don’t know, something? and they never ever help. So at 5pm Tokyo time, 2am Dallas time, we landed and I took my first steps on truly foreign soil. 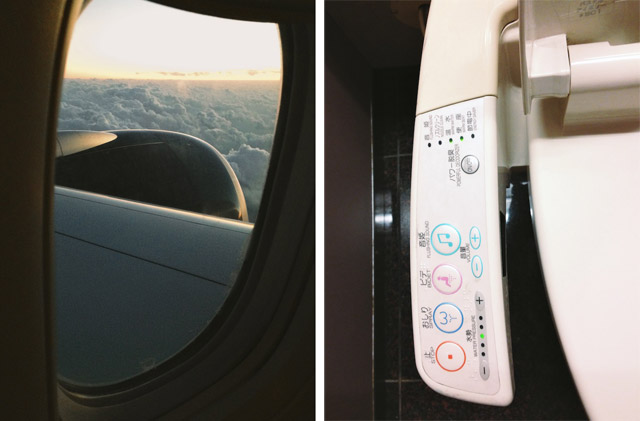 Stop number one: the airport bathroom. Their reputation preceded them, but I have to add my voice to the report: Japanese toilets are intense. Pasted next to this handle bar was a page of instructions on how to use all the buttons for a full Japanese toilet experience. There’s a seat warmer, a bidet, a “super” deodorizer, and sound effects so nobody has to hear anything upsetting while you do your business. I’ll be honest, I haven’t tried most of the functions because I’m paralyzed with fear.

Aaaaanyway, after refreshing ourselves we took a two-hour bus ride to our hotel in Shinjuku and thought about ordering room service so we could get to sleep quicker, but that hotel was fancy and had some fancy room service prices to go with it, (like 30 bucks for a box of noodles) so we reluctantly ventured out. And in the first two minutes of walking out the hotel door we were greeted with …an earthquake (3.7 on the Richter scale)!

Which was, frankly, anticlimactic compared to the sensory overload that is Shinjuku. After walking about two blocks the skyscrapers faded into the night and we were surrounded by food. After wandering through the streets for a few minutes, assessing the photos of dishes the restaurants put out for foreigners, we settled on an udon restaurant where I tried some fried shrimp and udon with a barely-poached egg on top. It wasn’t bad, but thick noodles aren’t really for me – something about the squidgy texture. 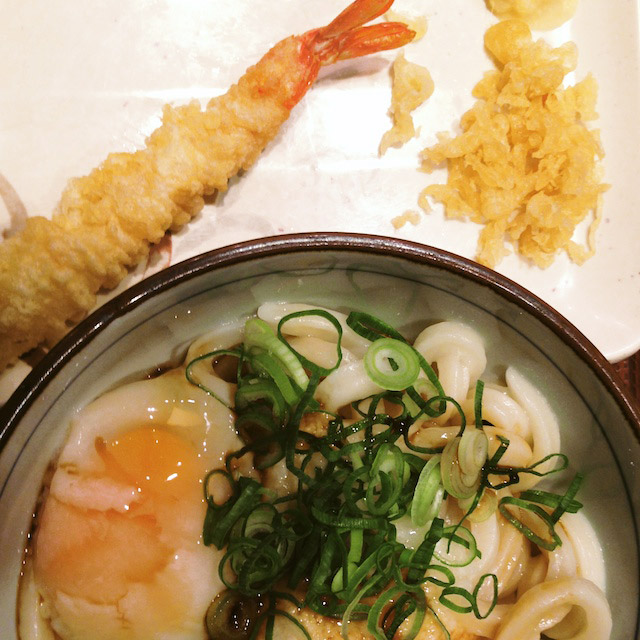 The restaurant itself was awesome though, and when we walked in the door all the cooks shouted “irasshaimase” which means “welcome”. Shinjuku at night is foodie wonderland and it has this energy that’s completely intoxicating and enchanting and I’ll dream about it forever. 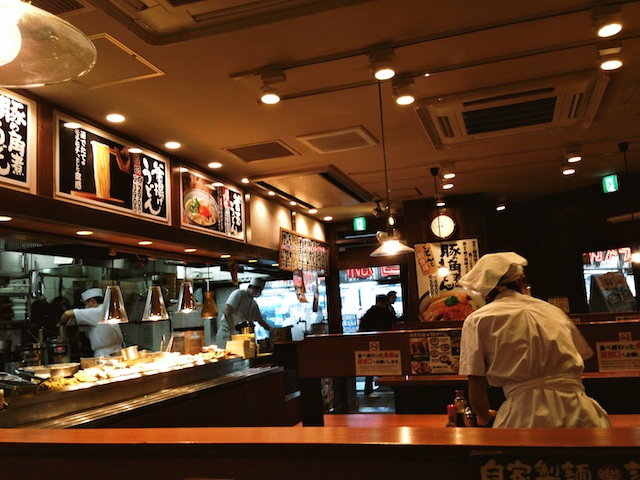 The next morning we woke up at 3am on the 27th floor of our hotel, waited as long as we could, went downstairs at six or so and wandered around for a bit. Tokyo is remarkably clean and people tend to not lock up their bikes, which is kind of mind-boggling in a city this big. 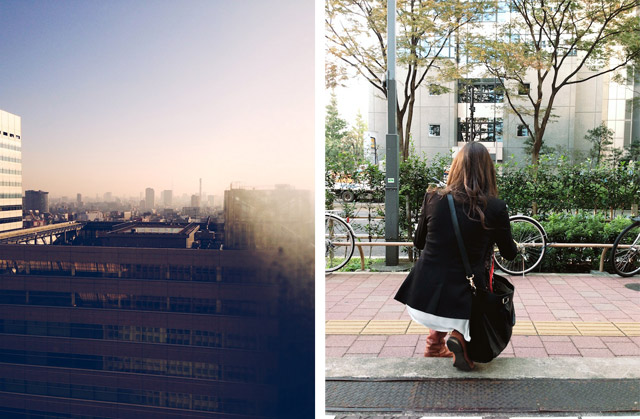 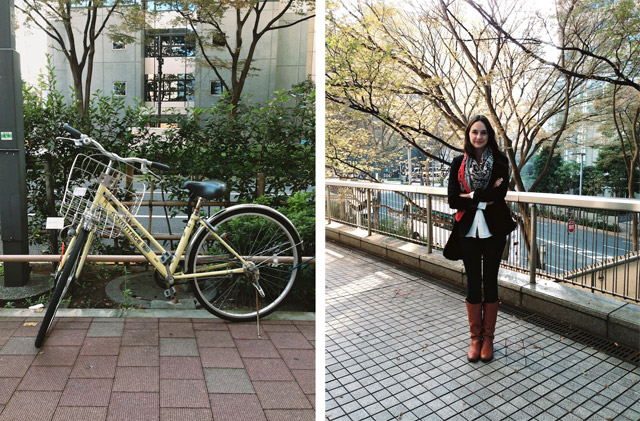 Up next is the Tokyo Sky Tree, some ramen I could barely eat, and a soda made with vinegar. I’ll promise I’ll be quick about it.