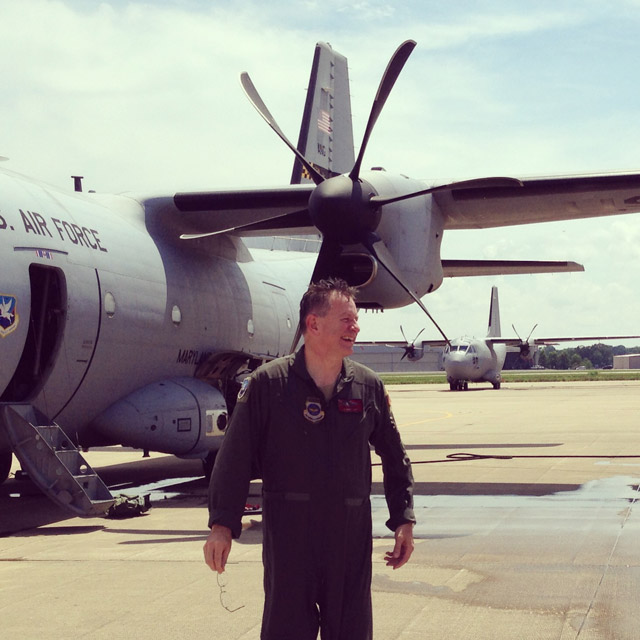 It’s been a busy week! Last Saturday my dad flew his C-27 for the last time and my brother flew out from Utah so all the siblings were there to watch him land and attend his retirement ceremony. There’s this weird tradition among aviators that after their last fight they all get sprayed down with a fire hose. My mom did the honors and my sister and I followed up by spraying him with cheap bottles of champagne, provided by squadron buddies. I can’t believe he’s taking my mom and sisters to Texas in a few days! As the man himself would say: DISAPPROVED. Re-submit in 30 days for further disapproval.

On Monday I tagged along for my parents’ and the twins’ last Atlantic beach trip for a while. It was one of those sweltering, crowded beach days with boardwalks and slight sunburns and magazines and greasy food, and it was kind of perfect in it’s way. I actually submerged myself in the ocean for the first time in years and came out sputtering like a baby. And you know how they say pasta water should taste like the ocean?  Turns out I’ve been under-salting pretty severely.

The cone photos were taken within 30 seconds of each other, to illustrate the severe hotness of the day. I actually sort of have a thing against jimmies, but I saw someone get their cone dipped in rainbow ones and it looked so summer and perfect and I had to have them. Then they dripped onto my hands and tasted like nothing, so I’m back to having a thing against jimmies.

In attempts to take some group shots I came to the realization that I also forgot how to smile naturally for pictures. So much so that any time I try to take a photo I’m actually in I end up mugging (see exhibit A on the right). My lovely sister Caroline (on the left) said “think about (er something childishly gross)” and it did the trick immediately, so thanks be to her. She knows me well. 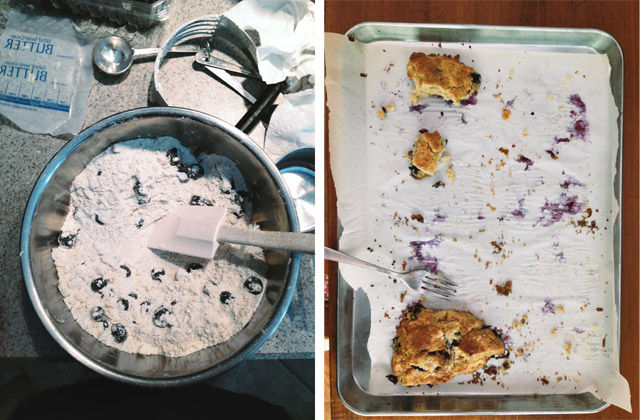