In which Courtney discovers that she is, in fact, getting “too old for this $***”

Some of it anyway.

Last weekend Cody and I went with my parents and sisters to Maryland’s legendary Renaissance Festival. It was the first sunny weekend in what felt like months and the weather was perfect early-fall bliss. It was also the weekend of the Annapolis boat show. Long story short, literally every other person in Maryland got the same idea at the same time: LETS TAKE A DAY TRIP!  TO ANNAPOLIS!

After four hours of driving, and a reminder of what happens when massive crowds and portable toilets mix, none of us were in the mood for much merriment. 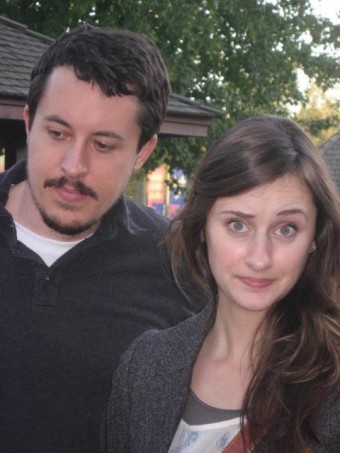 This isn’t a critique of the Renaissance Festival, which delivered all it promised. We saw a sword swallowing performance and  a joust, ate fried foods, and discovered that LARPers make for excellent people-watching. I even got to eat chocolate-covered cheesecake on a stick.

It should have been a perfectly nice day. There were just too many people. I’m only 25, but this admission makes me feel 65. Am I just out of practice? Or are my fellow 25 year olds turning into home-bodys too?