Switzerland and France and Thoughts on Adventures 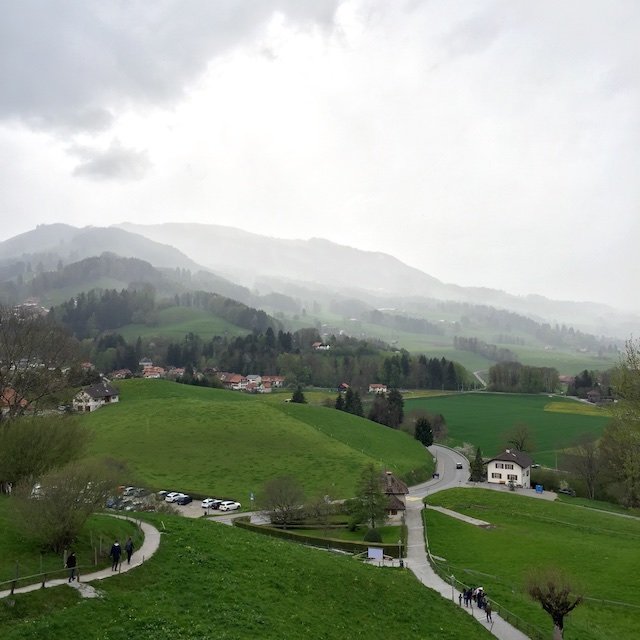 So Europe happened. Switzerland and France to be more exact. And it was amazing. But it was also hard, and frustrating, sometimes disappointing, and uncomfortable, and challenging. It was an adventure, it was not a vacation. 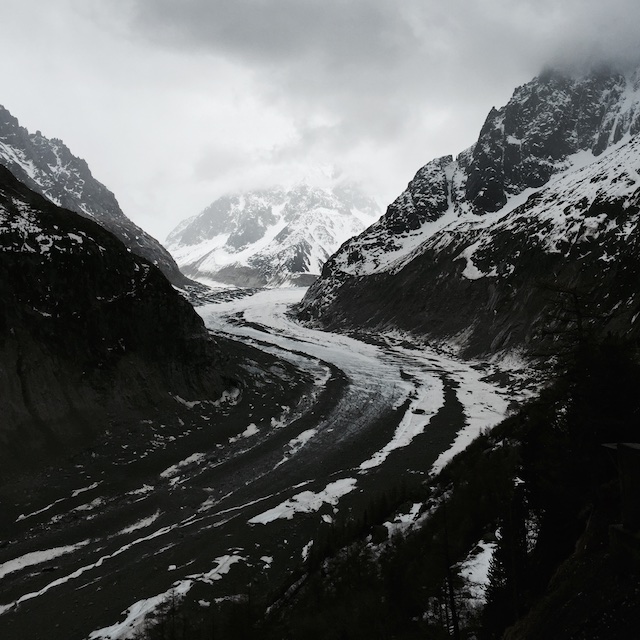 There were multiple layovers (to save money) and a cancelled flight with a six-hour re-route. There were messed up sleep schedules and moments of panic when things didn’t go as planned and when we attempted our first words in French, followed by embarrassment when we were not understood. Unplanned expenses, insane crowds, altitude sickness (up in the alps), miles and miles of walking in the rain, and other various tests of our patience and adaptability. 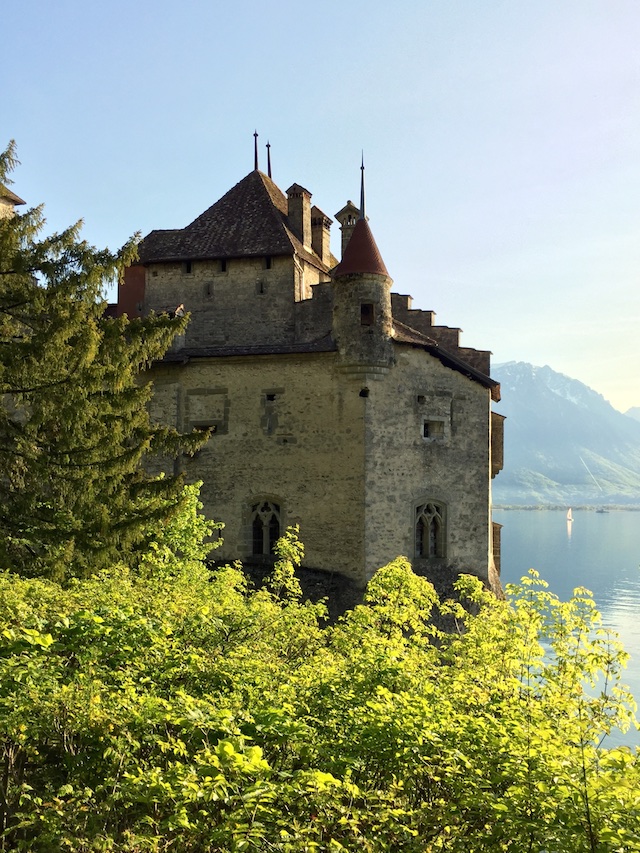 While we were roaming around all keyed up and stressed out, I felt somehow more awake. I felt, acutely, the awkwardness of being the only American couple in a cramped restaurant and the skin-burning side-eyes of the locals as we broke rules of etiquette we didn’t know existed. I also felt incongruous happiness while walking along lake Geneva at sunset with a rapidly melting ice cream cone and so many flowers in bloom the whole town smelled like being eyelash deep in a bouquet. 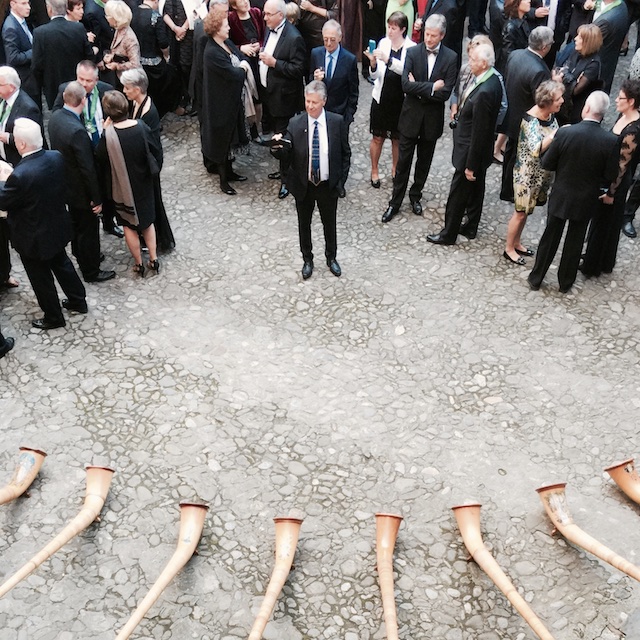 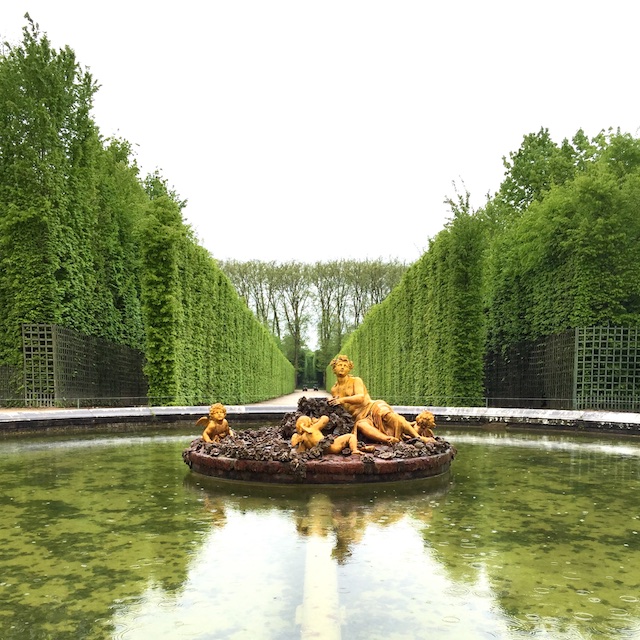 Our particle physicist tour-guide at CERN wasn’t just the quintessential scientist, he was absolute heartache-inducing perfection with his rumpled seersucker blazer, shock of white hair, and thick French accent. The Parisian baguettes we ate weren’t just crispy and warm, they were an impossible balance of softness and crunch, with flavor enough to make butter unnecessary. 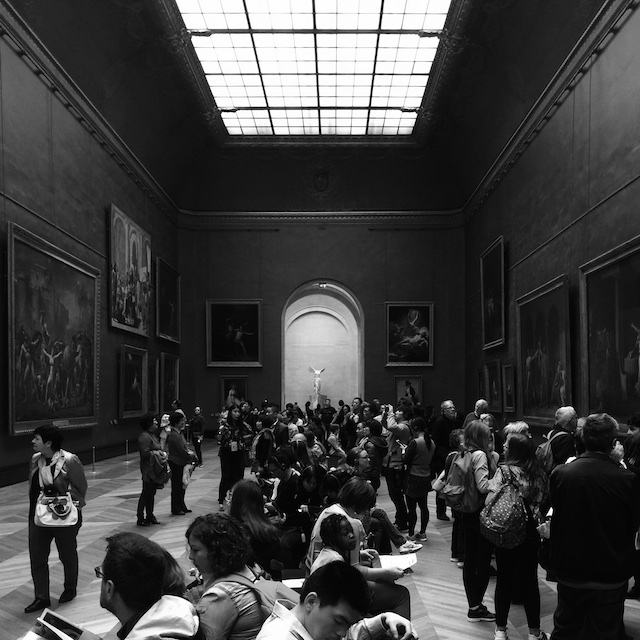 It’s embarrassing now, but the first time I saw Notre Dame, my vision blurred and my eyes got hot – I was utterly dwarfed and felt like I was choking on the beauty of it. I felt almost the same way when we met Serge Caillaud – a butcher in Saint-Germain with deep smile lines who is famous enough in Paris to not be working at his shop every day, but does. 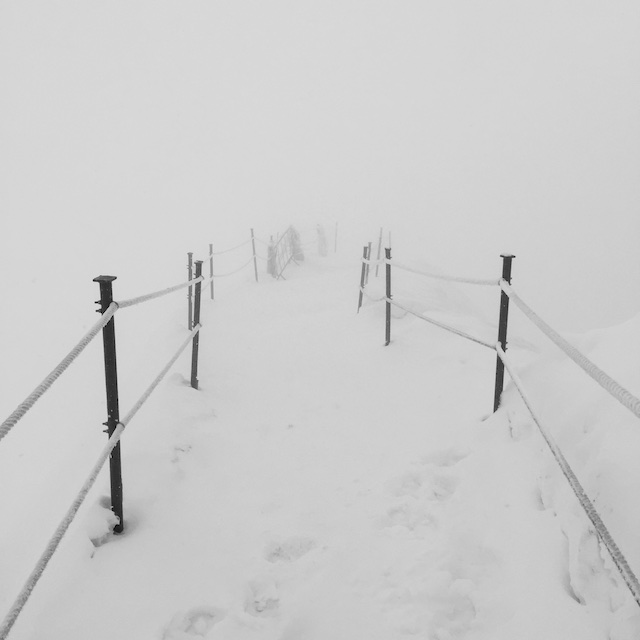 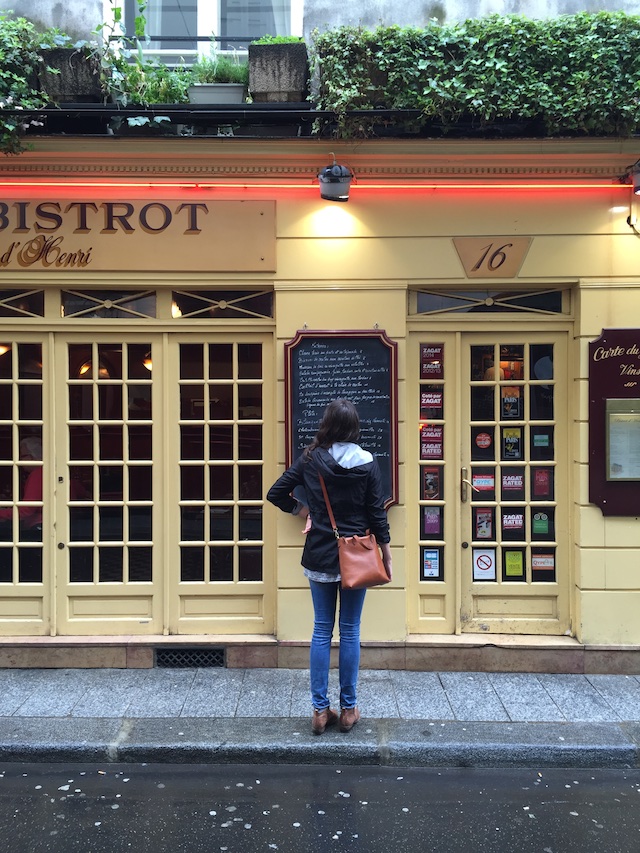 I felt like I was losing my mind, alternately tearing up from frustration and joy, or just feeling exhausted or uncomfortable and then suddenly amazed. Irritated by the crushing, smelly crowds in the Louvre that refuse to look around themselves before stopping in the center of a walkway, and then quickly brought to awe by a brown clay pot several thousand years old. 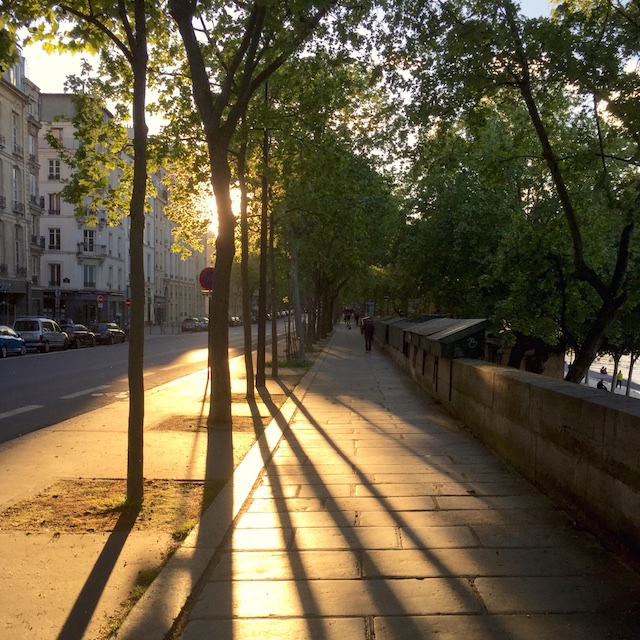 Somewhere in the midst of our trip when I was tired to the bone I thought to myself “this is the last big travel I’ll be taking for a while” but it shook me up and made me feel humble and malleable in a way that I really needed. The fact that Europe was such a shock to my system makes me think now that I absolutely must keep having adventures, even if they aren’t always so far away.