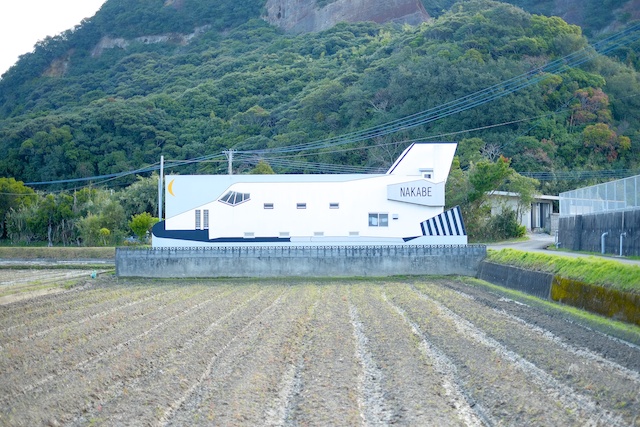 For as small a place as Tanegashima, there is an impressive array of parks and public spaces. We visited museums dedicated to the first Japanese guns (which were introduced to Japan through Tanegashima) as well as a red rice museum and a full-on bus tour for the space center. 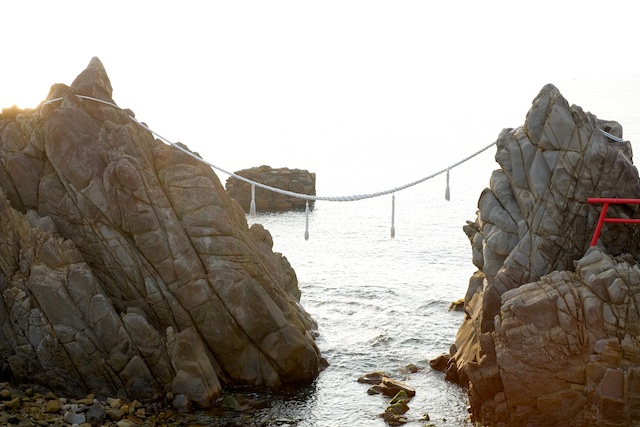 There are also a lot of temples and statues and tributes to old legends. This giant rope suspended between two rocks was done in remembrance of a famous love story, I don’t remember the details but dragons were involved. It’s like a local fairy tale. 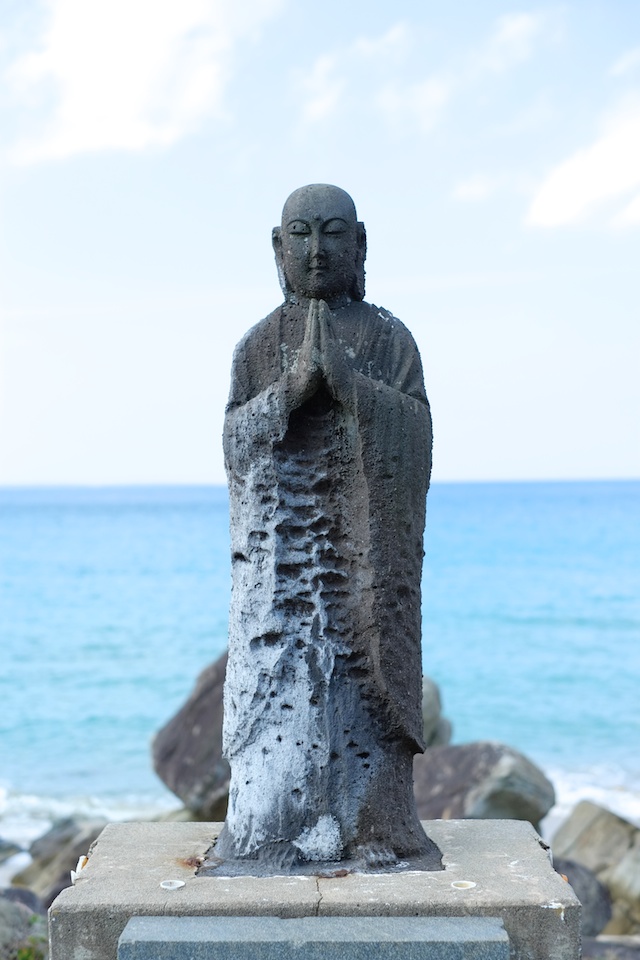 And instead of billboards reminding drivers to “buckle up” they built this beautiful statue as a sort of public prayer for safe driving. The island speed limit is 35 mph, so a big billboard isn’t as necessary. 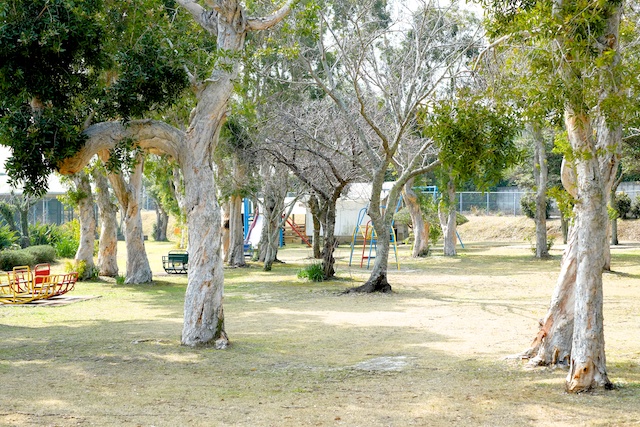 We found this gorgeous playground that reminded me of the kinds of playgrounds I used to play on as a kid, but which have since been deemed unsafe and mostly done away with in the U.S. Too many metal bits? Chipping paint? Whatever. They may as well have done away with the entire concept of childhood fun. 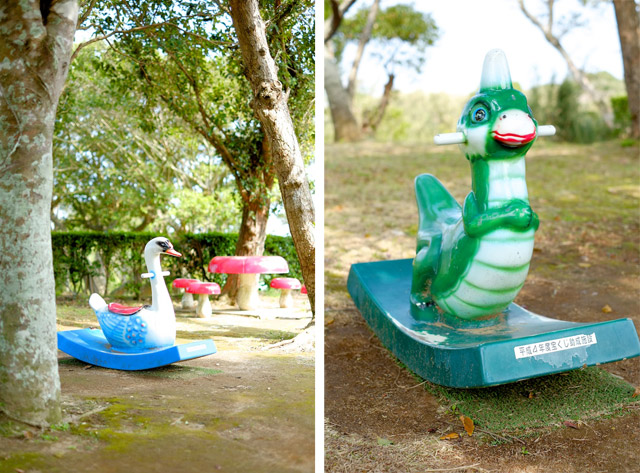 And in true Japanese style, everything is made as cute as possible. I was dreaming of grabbing a bento at the kombini, parking myself at one of the picnic tables, and watching my imaginary kids run amok here. 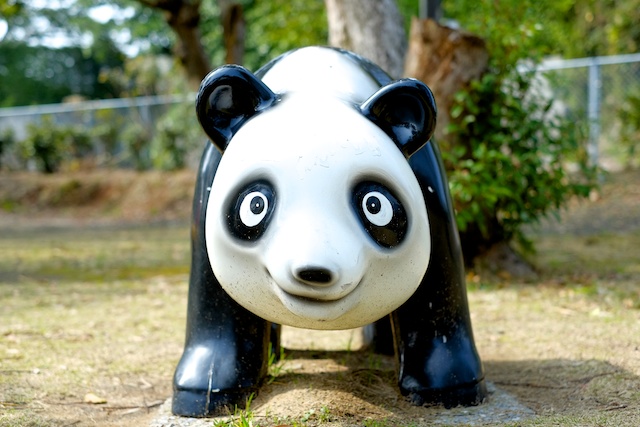 BEST OF ALL, this particular playground was adjacent to a free and utterly unsupervised petting zoo, which had a big box full of cabbage leaves and lettuce and carrot pieces for guests to feed the animals. Great for kids and also me. 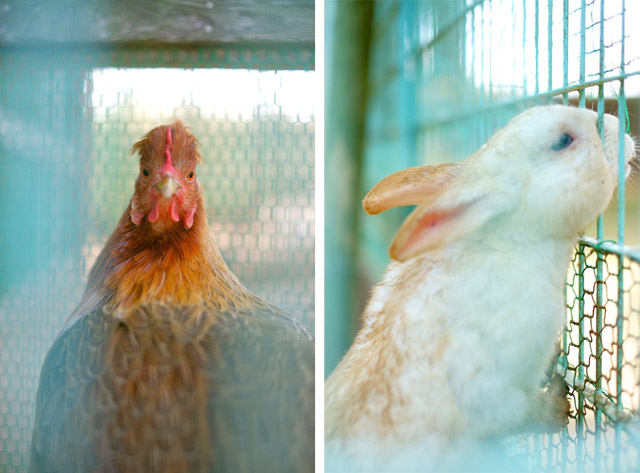 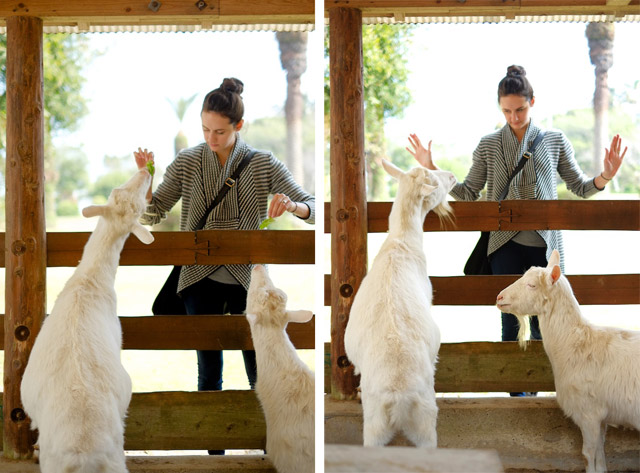 If you’re on Tanegashima at the right time of year, you might catch some sea-turtle nesting at one of their beaches. I’ve mentioned that Tanegashima has fantastic beaches but I haven’t posted many pictures of them. 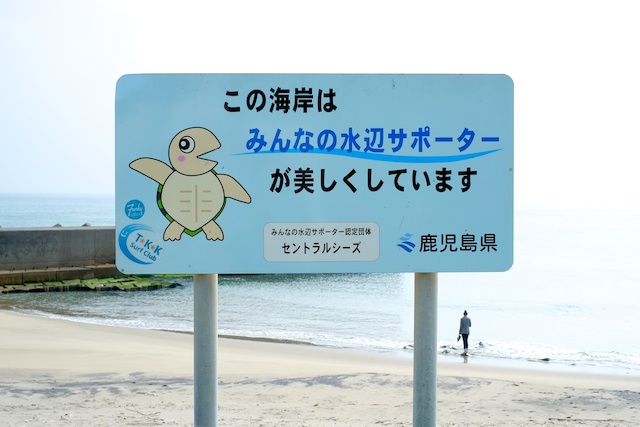 Parks, gorgeous beaches, amazing food, musicians, thriving local agriculture and arts and crafts – this is a place I could happily lose myself. Missing it today. A lot. 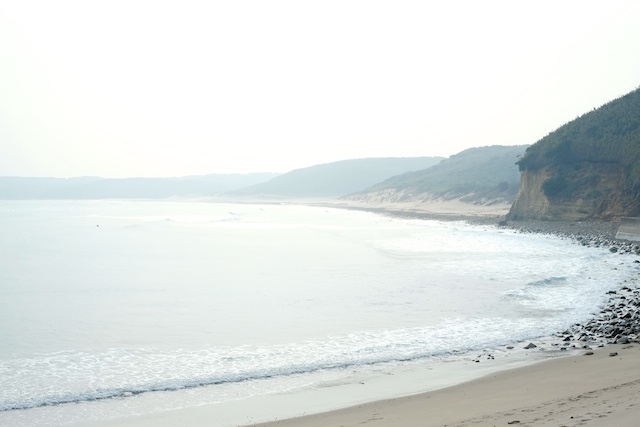