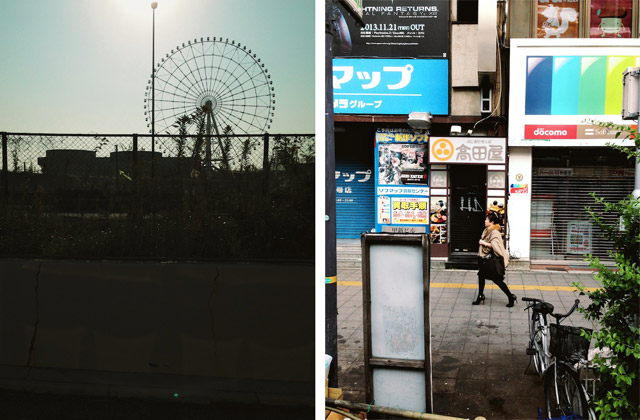 Our last morning in Tokyo was quick. We had time to pack our bags, eat breakfast, and catch our bus. Our trip into the city from the airport was in the dark, so getting a little tour of Tokyo by bus during the day was a bit of a treat. Even better, it was rush hour (no sarcasm) and we got to do a lot of people watching. 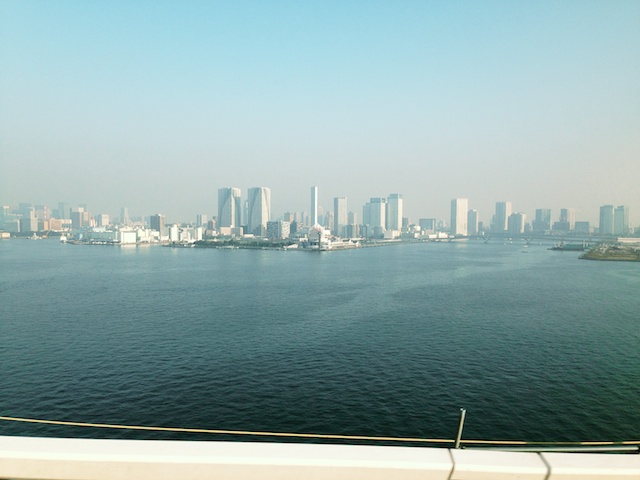 People in Tokyo mostly commute on foot or via train. The train system is pretty great and seems to go anywhere you’d need it to. Another note, people in Tokyo dress really really well. I’ve only ever seen that many men in suits at church or like, pictures of Congress. You will likely feel shabby the moment you get there (especially after a 13 hour flight) so maybe pack a blazer or something. 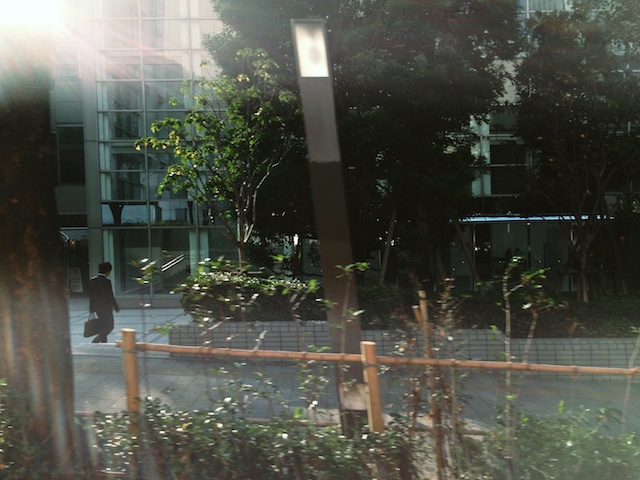 People in Tokyo are also generally thin (from the walking I assume) and considerate. You want to hate them all for being so perfectly put together, but you can’t because they’re also so kind, aware of foreigners, and willing to help if you need it. Respect for others is what motivates them to wear medical masks when they’re feeling under the weather. It’s also why this country is so remarkably safe. 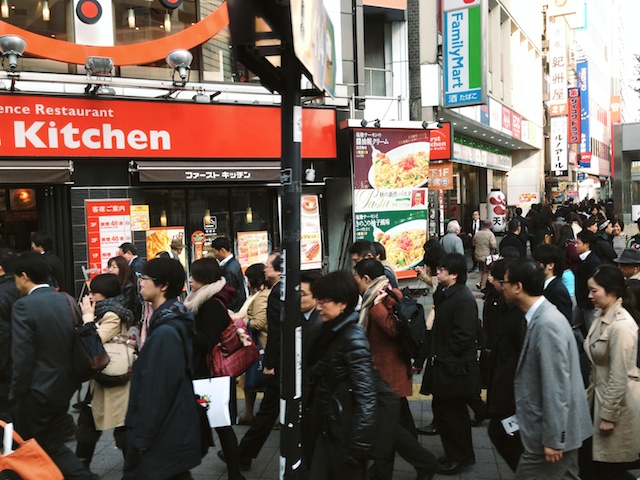 Kind of a side-note, there also seems to be a huge emphasis on family here. People take their kids everywhere, even at night, to shop and eat and socialize – and their presence is tolerated, even welcomed, by the general public. I’ve never seen so many cute little babies strapped to moms and dads bellies, mellow and just along for the ride. 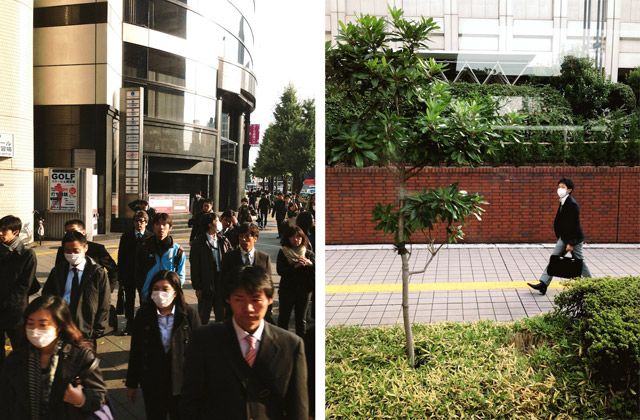 So, basically I’d move here tomorrow if I could. And if I thought they’d let me bring Murdock. This sentiment has taken me quite by surprise. I realize I’m gushing, and I’m sure I haven’t begun to grasp the complexities of the culture here, but on the surface it’s everything I’d want in a city. 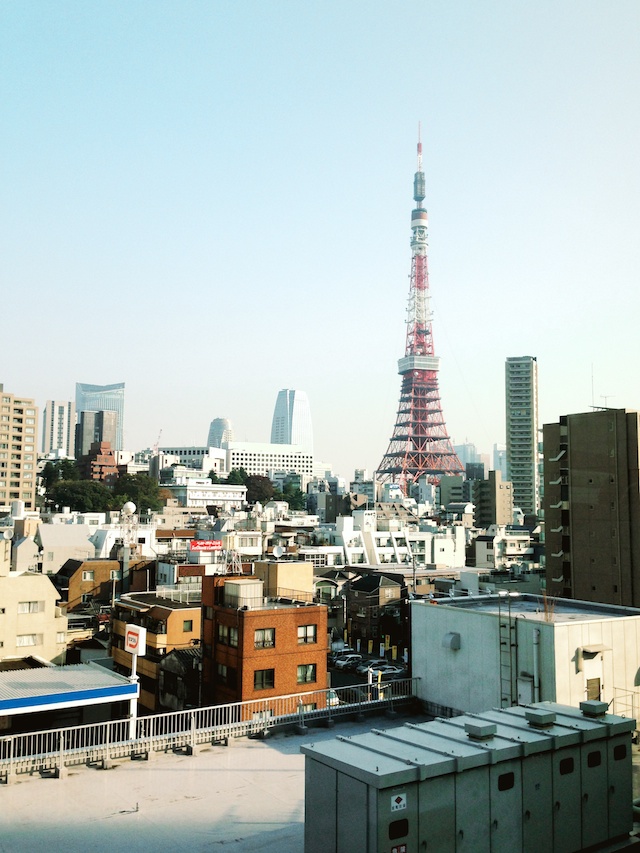 This was the flight from Kagoshima to Tanegashima with a little view of Mt. Fuji. 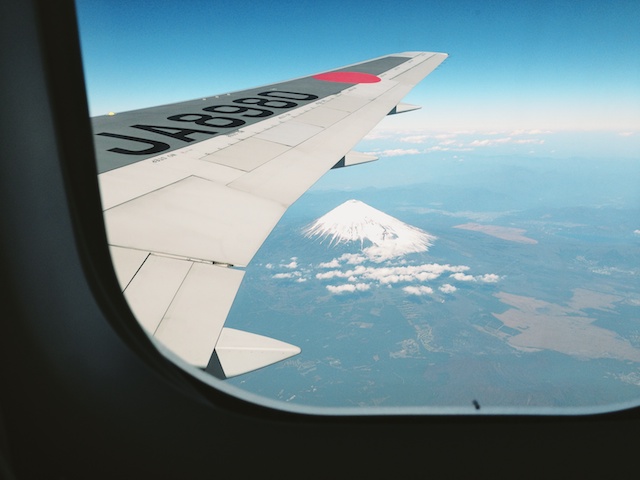 And once we arrived, I hopped in a tiny Japanese car with the steering on the right and it was weird. 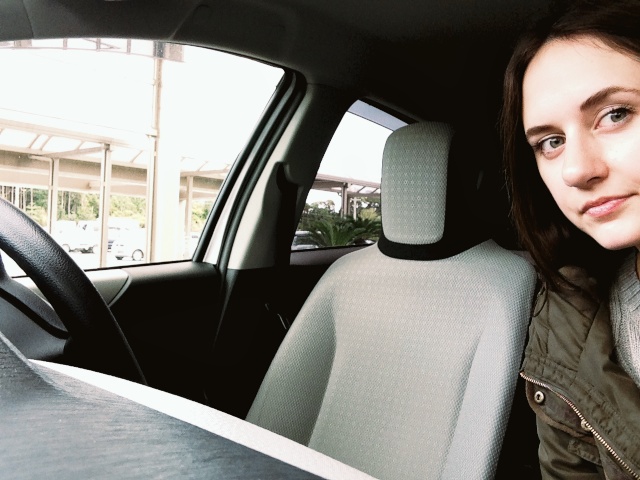 This was around the time I accused Cody of trying to drive us off the road. Being on the other side is hard to get used to, both as a passenger and as a driver. It’s easy to miss stop signs and crosswalks when you’re thinking about which lane you should end up in after you turn. So it’s a good thing the max speed is around 35 miles per hour.

We found our favorite new chips, and a little typo on some plastic cups. 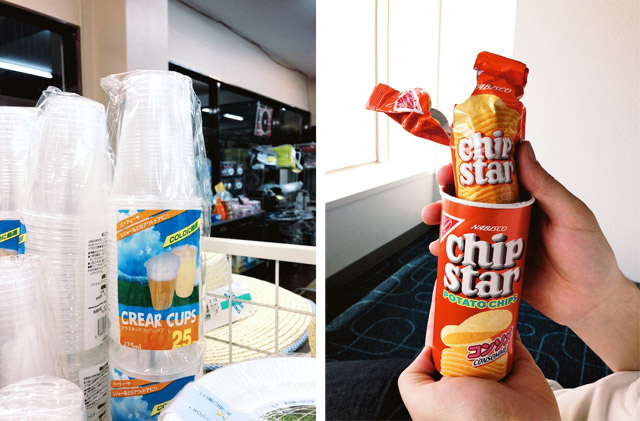 First dinner on Tanegashima: Cody had curry rice (pronounced ka-ray ree-su in Japanese) and I had the “yakitori special”. This was the first meal I devoured with abandon. 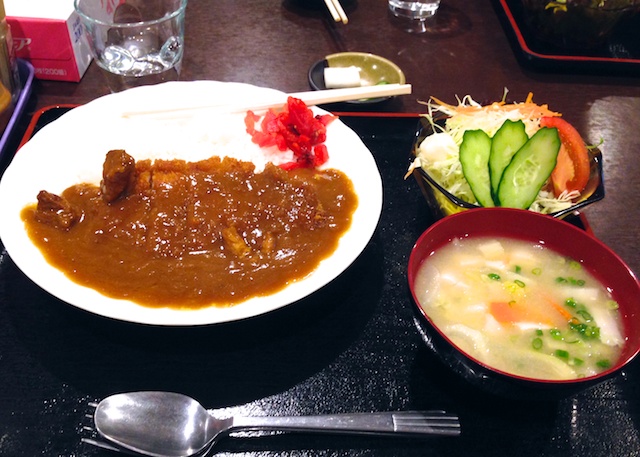 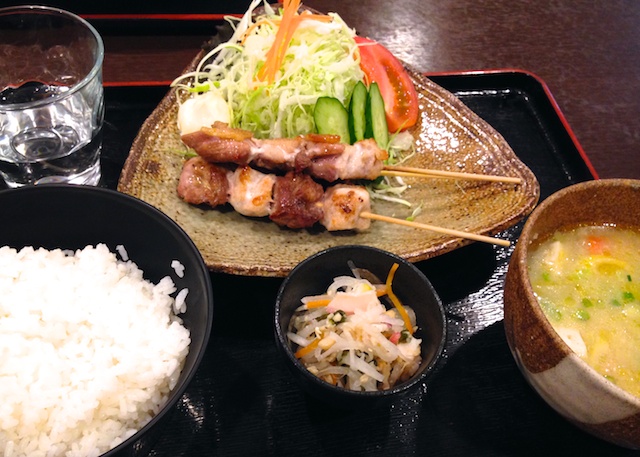 I loved Tokyo, and I can’t wait to go back. Tanegashima is a completely different thing – rustic and utilitarian and charming. But while the people in Tokyo were polite and helpful, the people on Tanegashima are already family. More on that later!