So, summer – happened. Oh, and spring. I got swept up in working and planning and going on trips and not blogging. But I did manage to get a few photos, so here’s a quick rundown to bring everyone up to speed.

I went to the Air Force museum in Dayton Ohio with family, where my grandpa’s Vietnam-era helicopter has finally been retired and put on display. 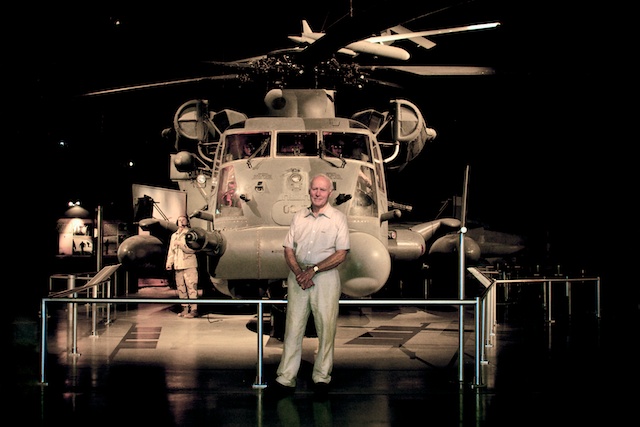 I saw a few of the movies I’d previously expressed interest in: namely The Hunger Games and Snow White and the Huntsman. Both were decent, and the latter quite visually striking, but neither were mind-blowing. I decided after seeing the Dark Shadows preview a few times that I won’t see it, and I haven’t had time to see Moonrise Kingdom, as it wasn’t released at any theaters near my house. Boo.

I also saw The Dark Knight Rises. I went in with almost no expectations and came away incredibly satisfied. That whole trilogy came full-circle in the most fabulous way, metaphorically too! It may have had a few predictable turns, but I do not care. 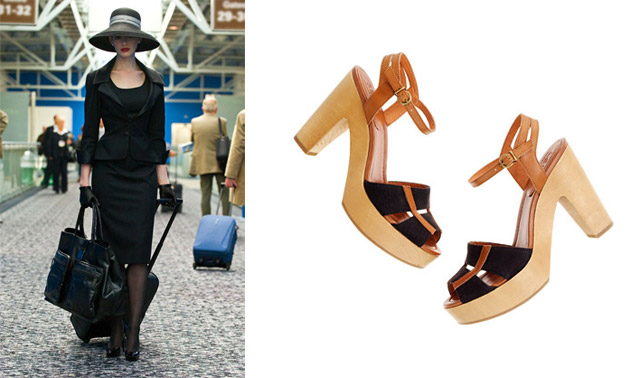 Then, my sister and her husband (and their miniature Chihuahua, Bandit) moved from Utah to the DC area, which has made my life a lot more fun. During our adventures together I acquired a pair of Madewell shoes (the very shoes pictured above!) for thirty dollars which, as most Madewell fans know, is un-heard of and worthy of mention. Bandit also established his dominance over my 60 pound wimp-dog Murdock and peed on Cody’s foot. We are all friends now.

We also went to Arlington for some Peruvian chicken at El Pollo Rico, on what was probably the most face-meltingly hot day of the year. But the chicken was delicious and worth the sweat.

In further culinary adventures, I took a step toward beginning to understand the art of making delicious, fluffy hummus with my friend Caitlin. We made an afternoon of hummus experimentation with her puppies there to supervise (that’s Desi below on the right). I will never go back to store-bought hummus again. 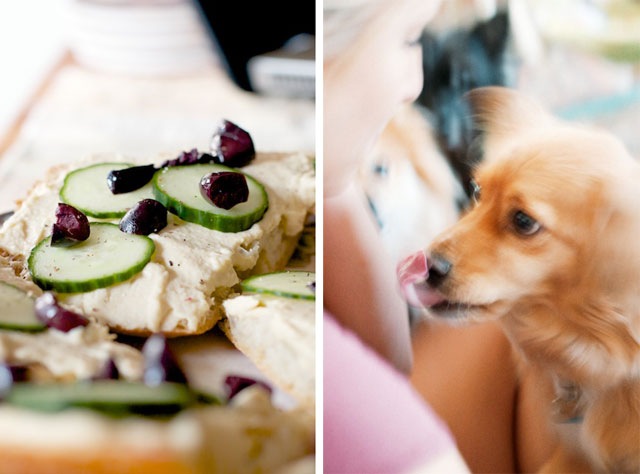 And I ate a lot of tomatoes, as I am wont to do in the summer. I also discovered that mozzarella di bufala really has a rich, distinctive buffalo-ey flavor that works very well in caprese. I recommend it. 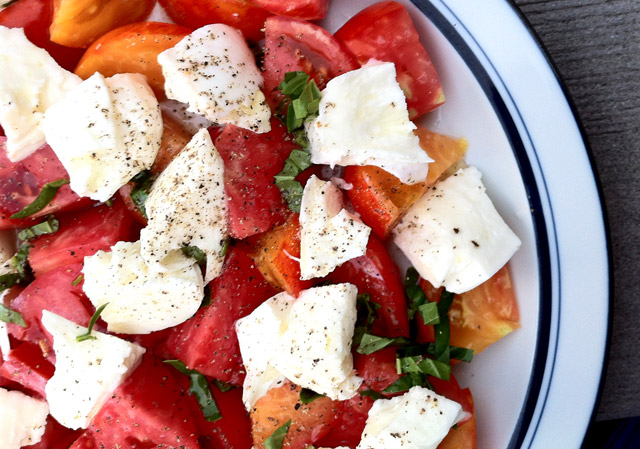